There was a little free time, I decided to alter the spoiler mount a little. I didn’t like that it rattled when the trunk was closed. It was not easy to remove the spoiler. of the 4 bolts on which it was fixed, one was spinning in the "body", I had to tear it off. Then he glued it in place, of course not reliably, but the main thing is holding.
Then he treated all surfaces with a degreaser, applied a layer of primer. After that, as the primer dried, a layer of glue like a sealant, but with better adhesive properties, I don't remember the name. Then he put everything in place, tightened the bolts, thanks to them the spoiler pressed well. The gap has hardly increased between the spoiler and the trunk lid. Left the car at work until morning. In the morning I tried it - the result is obvious, the spoiler stands clearly, now it does not move, when the rear door is closed, it does not make a sound. Previously, we can say that it was just on the metal, now on a layer of "glue" that has turned into rubber. Do not tear it off :)) Very satisfied.

ps I understand that now it just can't be removed, but I don't need it.

ps 2: And at the same time pulled up the parking brake cable. I had to remove the central tunnel in the cabin. Shoots quite simply. There used to be 13 clicks, now 6 (according to manual 5-8), so it's ok. 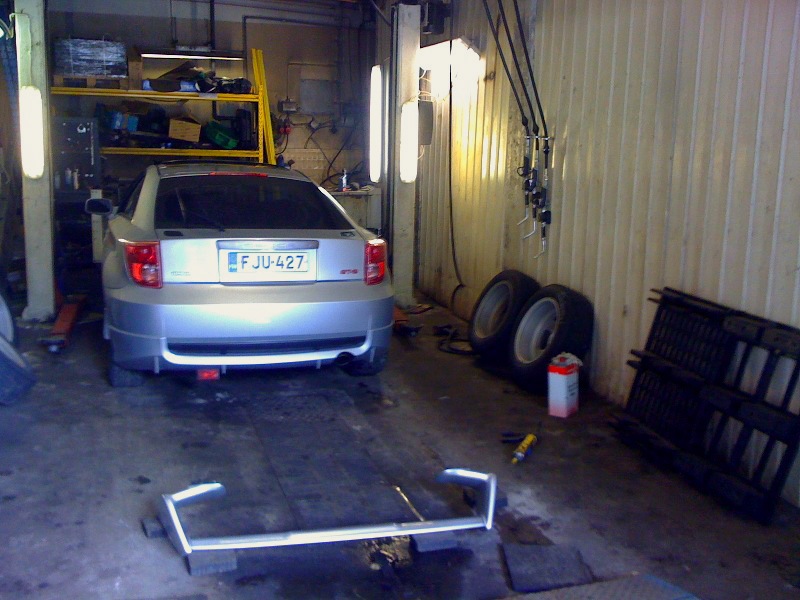 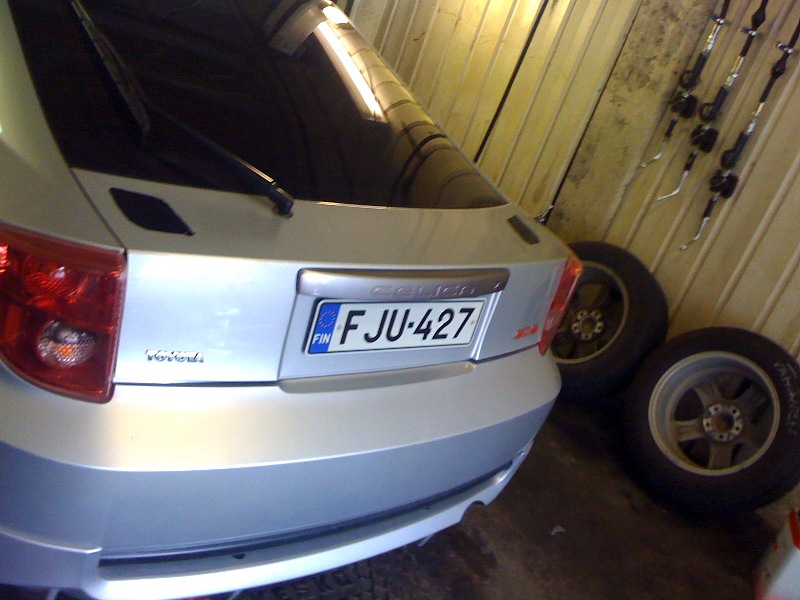 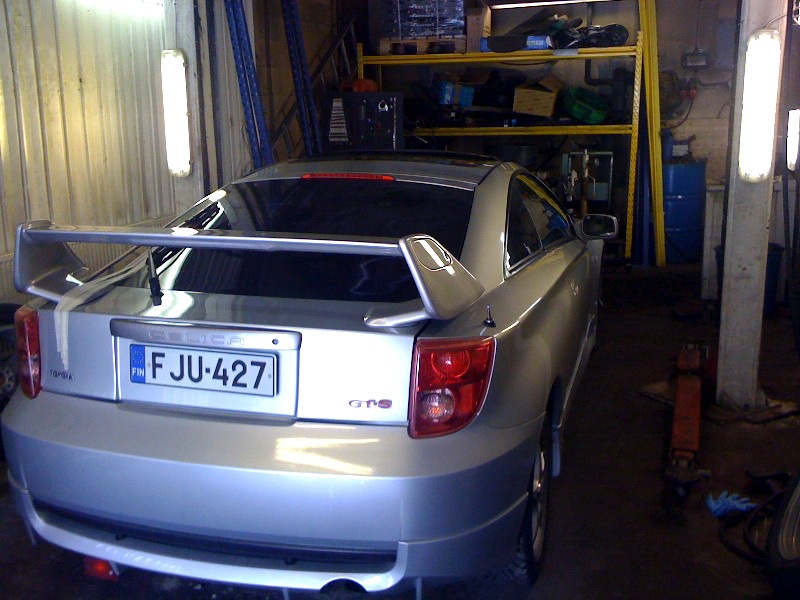